All the productions were made in the Telair factory in Italy for several years. A very advanced RD department was continuously developing new models of air conditioners  with very flat profile, low noise and with the best technology available. In short time the brand Telair was very well known in the European market and became official supplier of many important Manufacturers of Motor Home and Caravans with huge increasing of sales. To follow the sales it was necessary to increase the production and Telair decided to give a look to some manufacturers in China.

In the 2003 start a very strong partnership with the company Well Pal in Ningbo. All the production of the air conditioners was moved in China but the Development and the design of every product was still in charge of the Telair RD department in Italy. In the 2015 the market was asking for more products and, in the meantime, Telair decided that it was time to enter directly in the RV market in China. For this reason, was built a new factory, still in partnership with Well Pall, much more modern and with a very strict Quality control system made by European Management.

The RD department in Italy still continue to design new products and with the new advanced Temperature Room is able to make any kind of test on the air conditioners, to guaranty a very high quality and reliability of all the production. 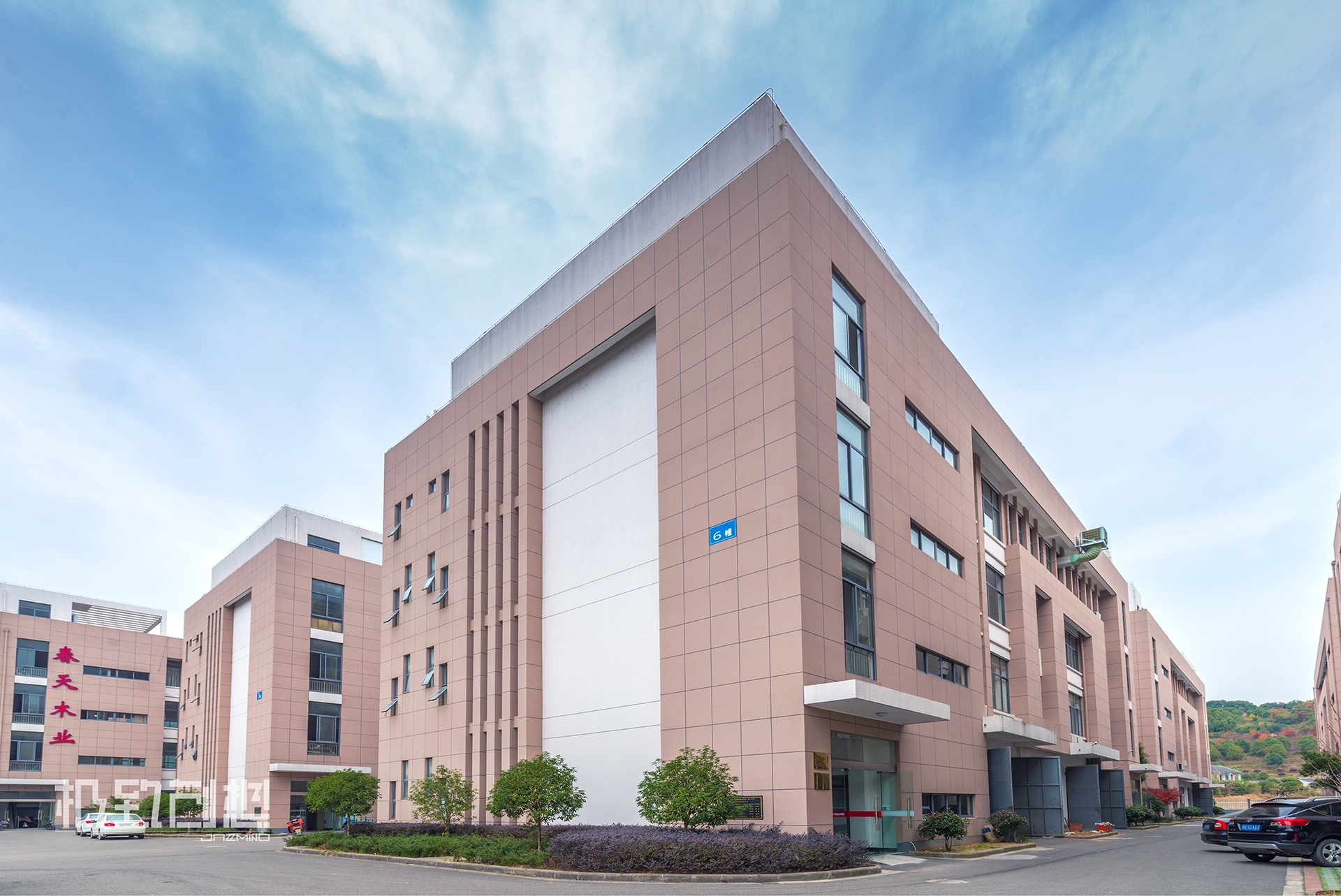 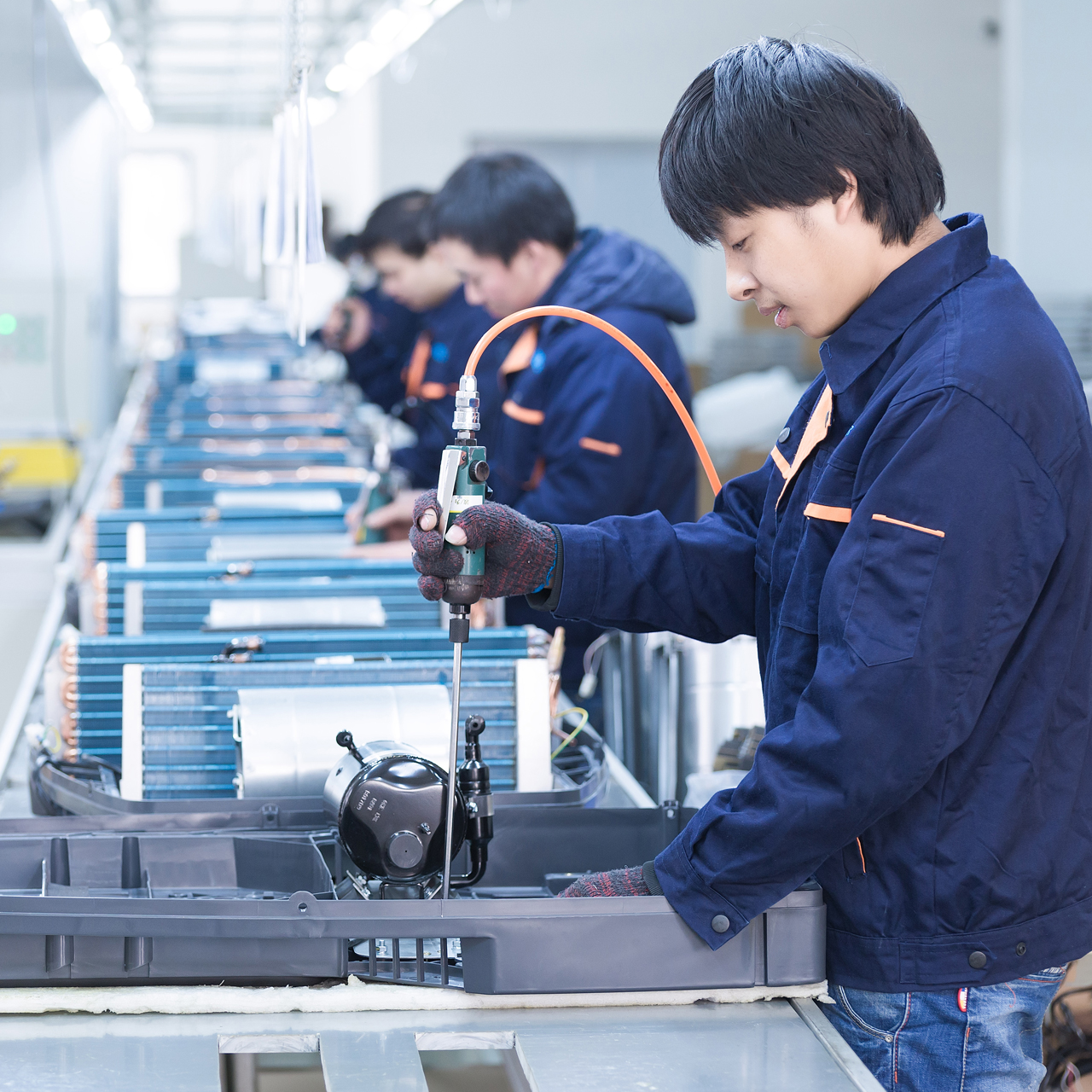 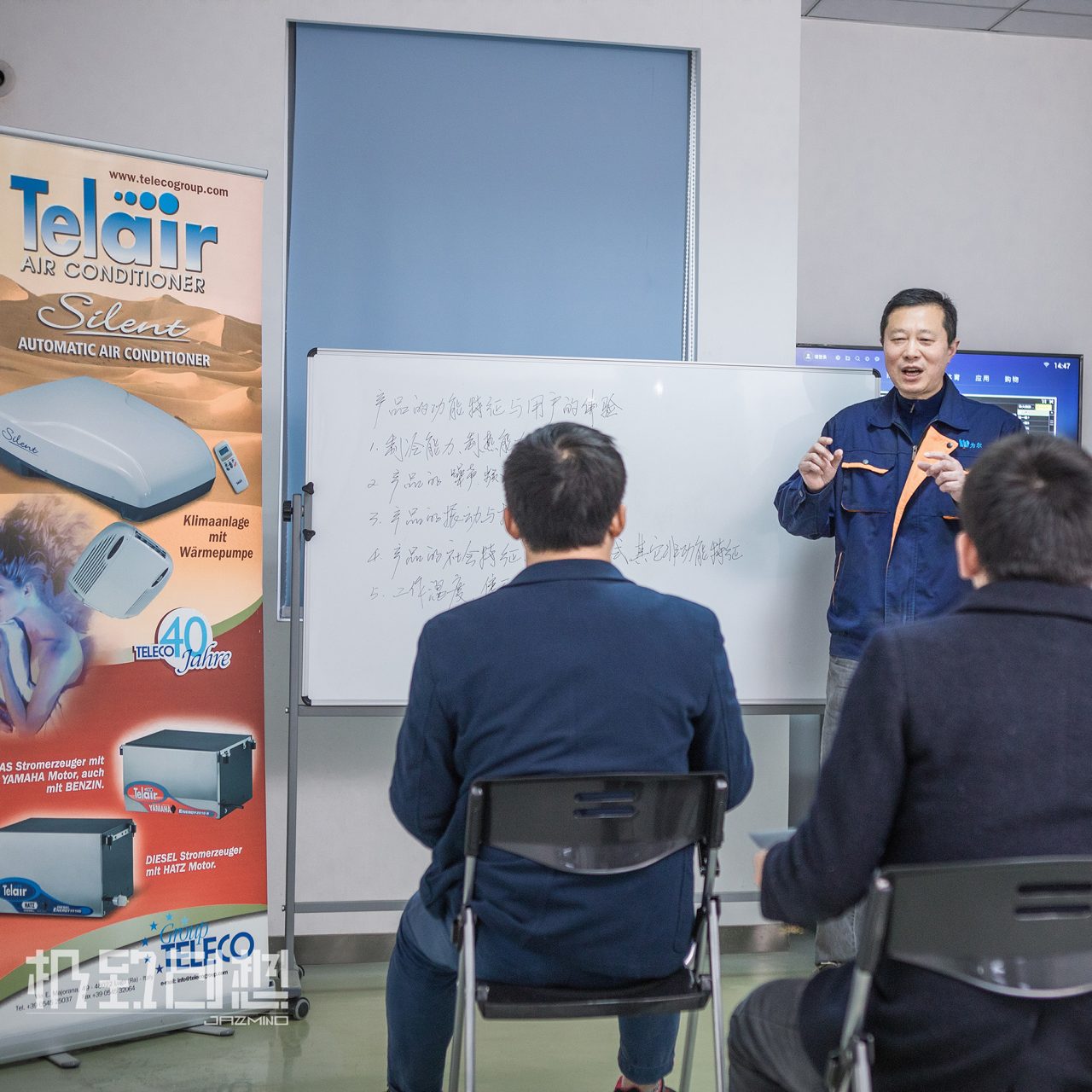